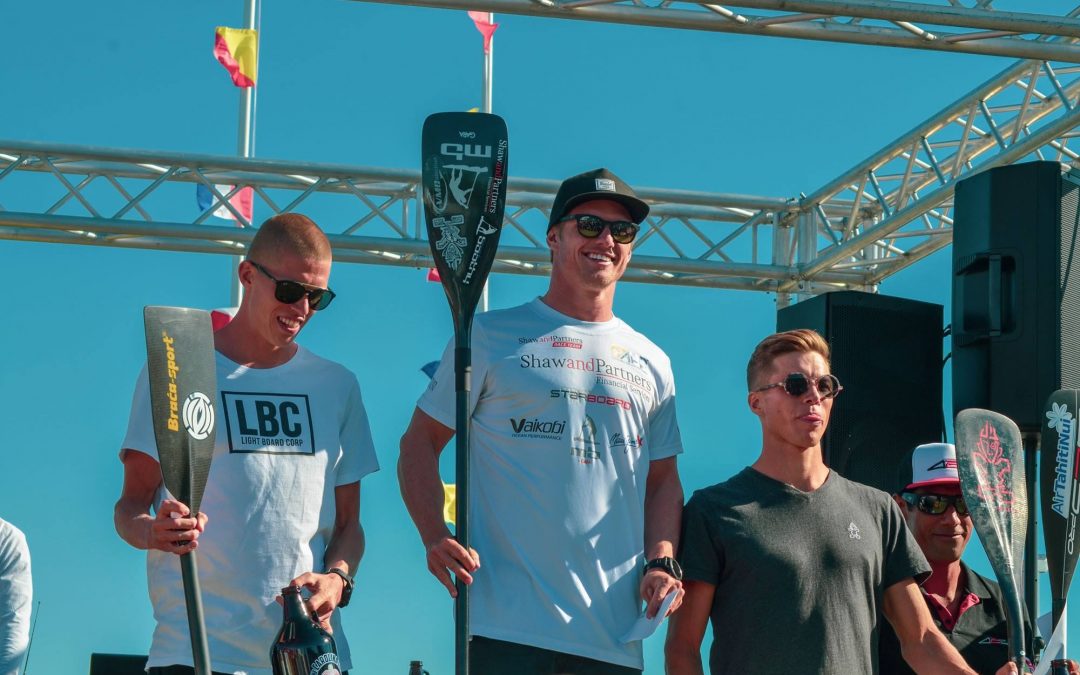 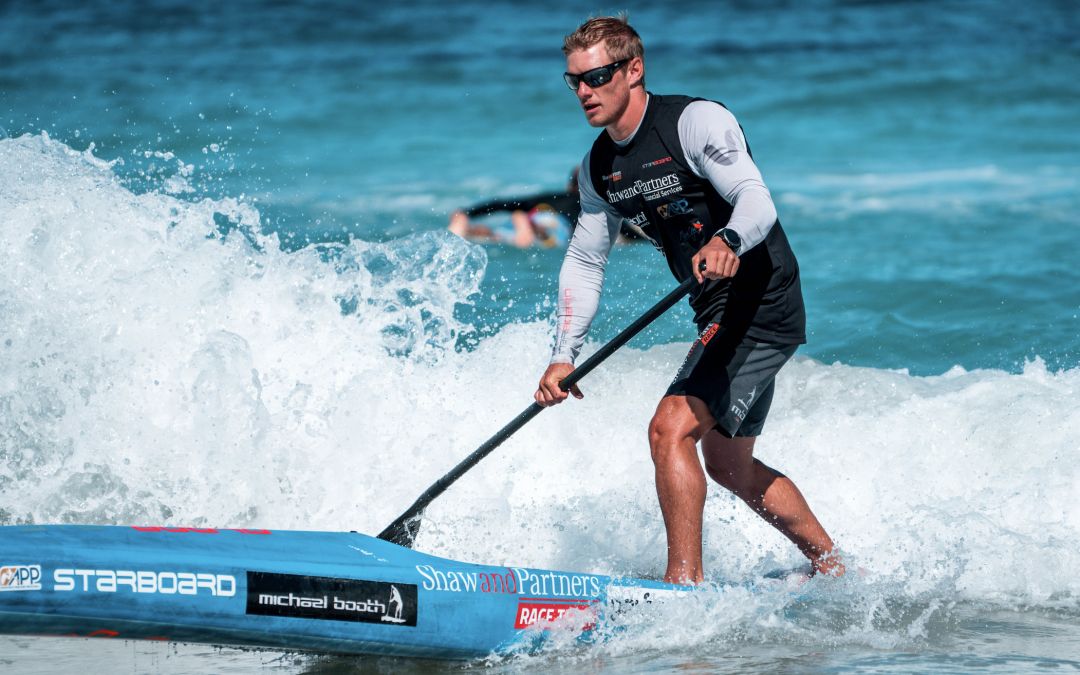 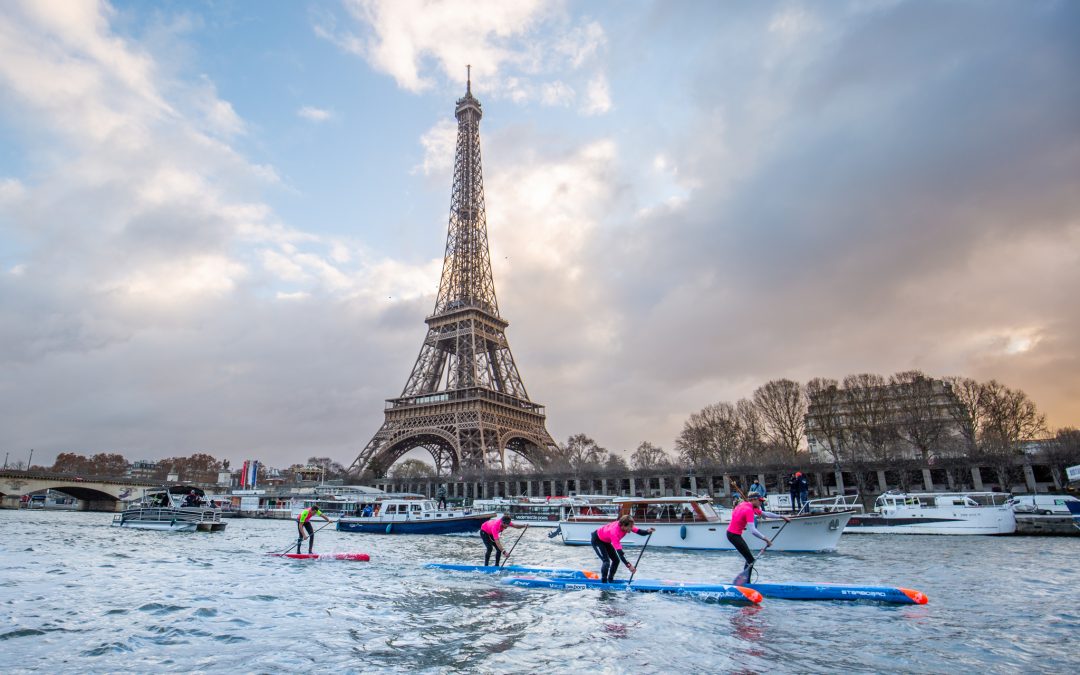 With a 27km flat-water grind presenting itself early on in the race, Booth expressed it was tough early on to hold a consistent, strong pace, as there was little help from the conditions.

“It was certainly tough for the first 15km with little to no assistance, but as the race went on a 10-12 knot South-Wester blew through which made it a little easier at the tail end of the race”, he said.

Booth hit the lead early on, however towards the end felt he was really hanging on, finishing in 5th place, closely behind the leading pack and 90 seconds behind winner; Cory Hill.

“I really surprised myself after having not competed much on the ski in the last few years, to have been able to keep up with the leading guys in the sport and come away with a fairly good result, I’m really stoked!”