Michael’s mission is to encourage people to believe in themselves, pursue success & live a healthy & active lifestyle.
MEET MICHAEL

Get exclusive coaching by an Australian, European and World SUP Champion.
LEARN MORE

Michael is supported by a diverse range of sponsors.
VIEW SPONSORS

“Success is no accident. It’s hard work, perseverance, learning, studying, sacrifice and most of all loving what you do”. – Michael Booth.

Michael Booth; known as the Aussie SUP Powerhouse continuing to dominate in the sport internationally, is fast becoming the most highly regarded and respected SUP contender world-wide.

Michael prides himself on the quality and consistency of his performance and believes that success can only be achieved through hard work, self-belief and dedication – words which he continues to live by during both the off season and the racing season.

There is no doubt that Michael is both physically and mentally strong, pursuing in setting himself some huge personal goals to be the best in the sport as well as encouraging others to reach their goals. Booth launched his own coaching business, which he offers all over the world as well as tailored and personalised online programs, sharing his knowledge and skills in SUP racing. Additionally, Michael has released a paddle range called MB Paddles with the Thor!

When asked, “what’s the secret?”

I really don’t have a secret. I like training hard, I like seeing progress and I love setting myself goals to work towards, there really isn’t any better feeling than when you can and do finally achieve them. 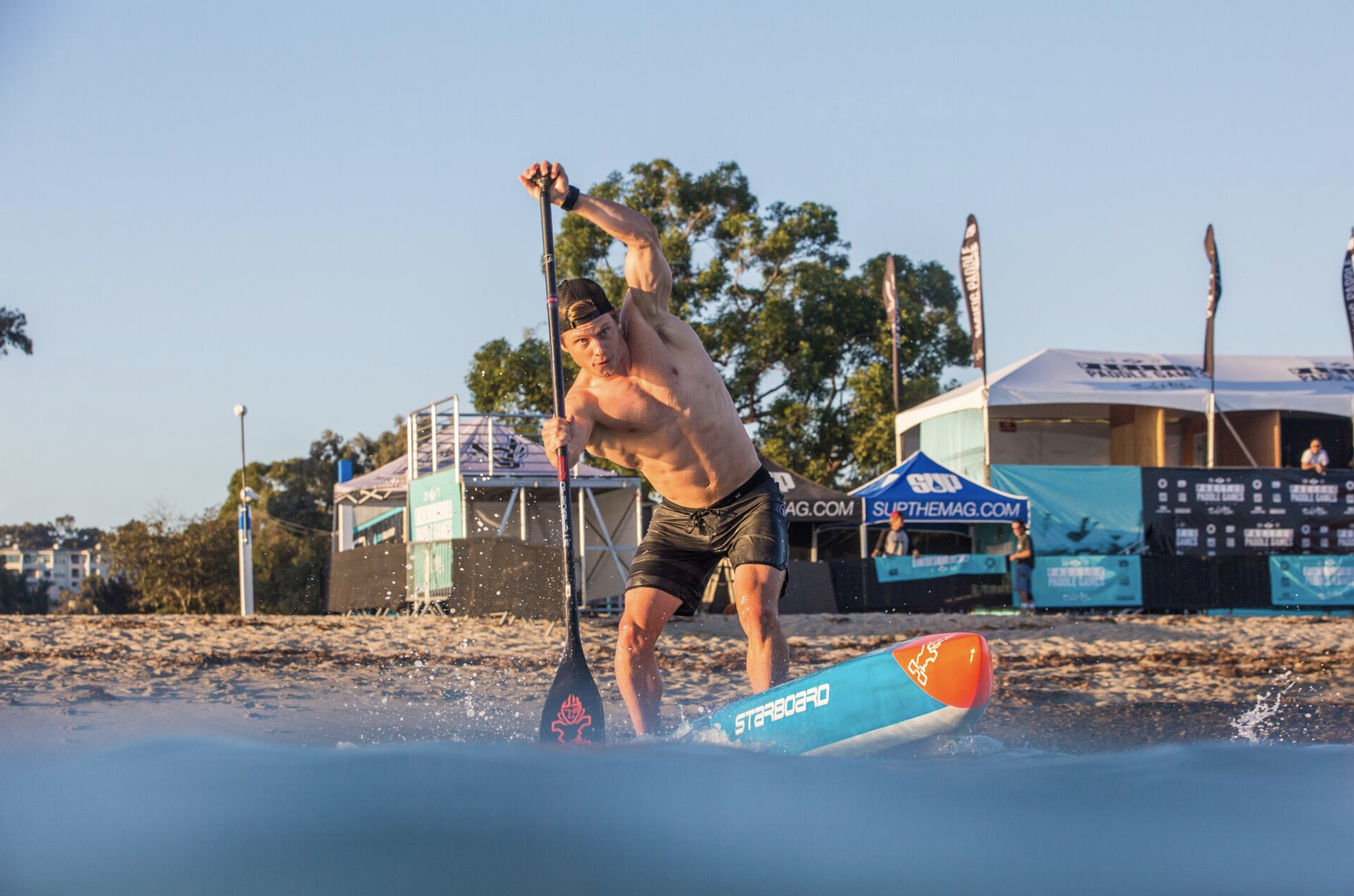 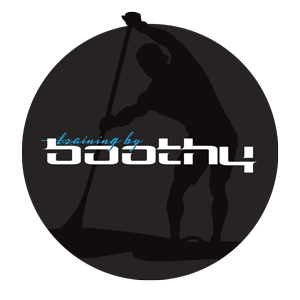 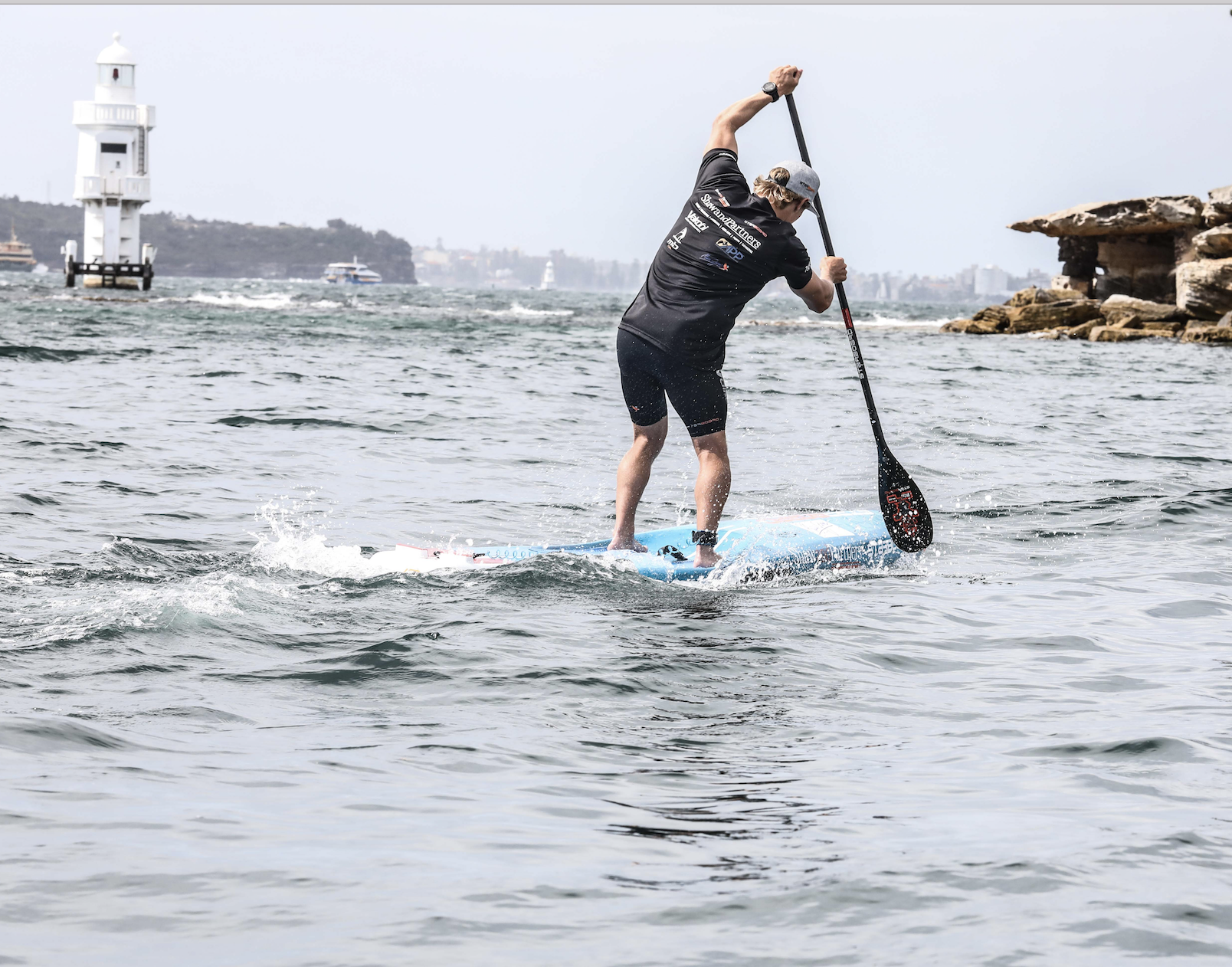 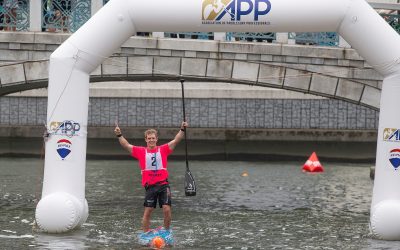 ​What an insane few weeks it’s been. I set out to have a successful month and what a month it was. Racing in NY, Scharbeutz, Quiberon & Japan in three short weeks has been such an amazing experience. Most recently I finished with a win in the overall title at the APP SUP Open in Osaka Japan. I’ve also placed 11th at the ICF ocean ski world championships in the past two weeks. And since I haven’t spoken to you about that I’ll start with that first. 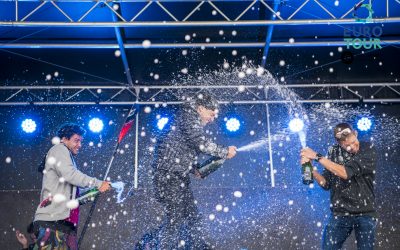 What a crazy trip it has been so far. To race in both New York and Scharbeutz in 24 hours was surreal. When I thought of the plan back in Greece earlier in the year I thought it was a pipe dream. After doing some numbers in Corfu I realised the Euro Tour was not secure. If Titouan won Scharbeutz, which he is very capable of doing, he would win the overall tour by 1.5 points. This was concerning for me as I really wanted to win it, so I started to work out how I could be in two places at once. 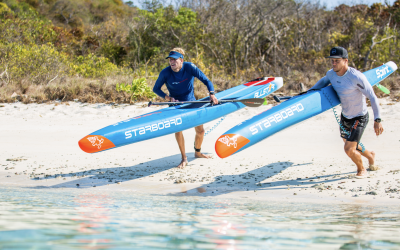 This error message is only visible to WordPress admins


Error: There is no connected account for the user 24031518 Feed will not update.

Error: admin-ajax.php test was not successful. Some features may not be available.

Please visit this page to troubleshoot.