Michael Booth is pleased to announce that he is now the newest ambassador for Ocean Heroes Australia, a charity that is giving people with all ages with Autism the opportunity to experience the thrill of the ocean. 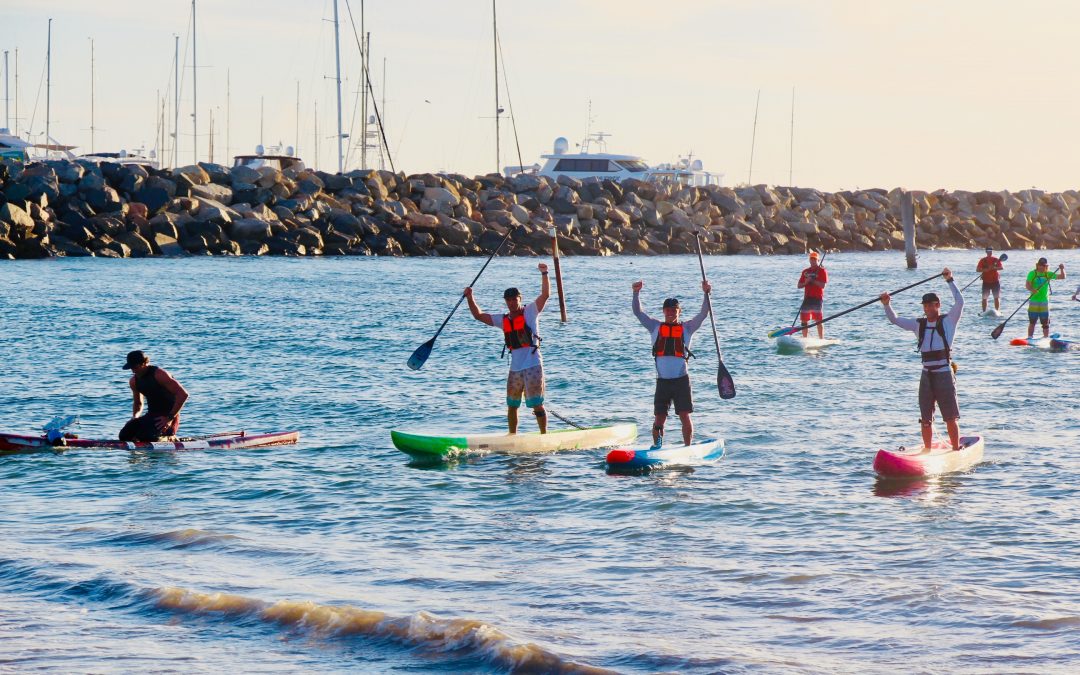 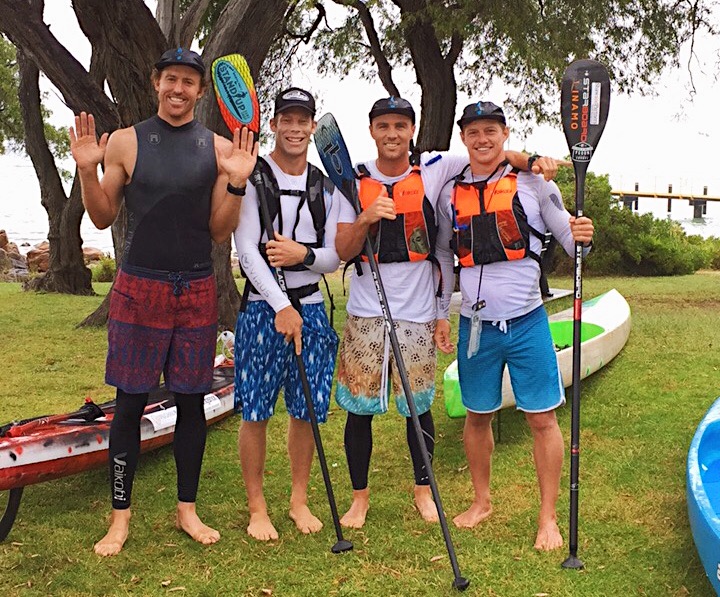 Michael Booth will begin a 230km charity paddle on Monday 4th December from Dunsborough to Perth, Western Australia to raise funds and awareness for autism.

Aiming to enhance the lives of those living with autism through surfing, Booth along with Luke Hallam, Cameron Mckay, Lincoln Dews and Alex Fossilo will support Ocean Heroes charity and paddle for those who can’t.