“Success is no accident. It’s hard work, perseverance, learning, studying, sacrifice and most of all loving what you do”. – Michael Booth.

Michael Booth; known as the Aussie SUP Powerhouse continuing to dominate in the sport internationally, is fast becoming the most highly regarded and respected SUP contender world-wide.

Michael prides himself on the quality and consistency of his performance and believes that success can only be achieved through hard work, self-belief and dedication – words which he continues to live by during both the off season and the racing season.

There is no doubt that Michael is both physically and mentally strong, pursuing in setting himself some huge personal goals to be the best in the sport as well as encouraging others to reach their goals. Booth launched his own coaching business, which he offers all over the world as well as tailored and personalised online programs, sharing his knowledge and skills in SUP racing. Additionally, Michael has released a paddle range called MB Paddles with the Thor!

When asked, “what’s the secret?”

I really don’t have a secret. I like training hard, I like seeing progress and I love setting myself goals to work towards, there really isn’t any better feeling than when you can and do finally achieve them. 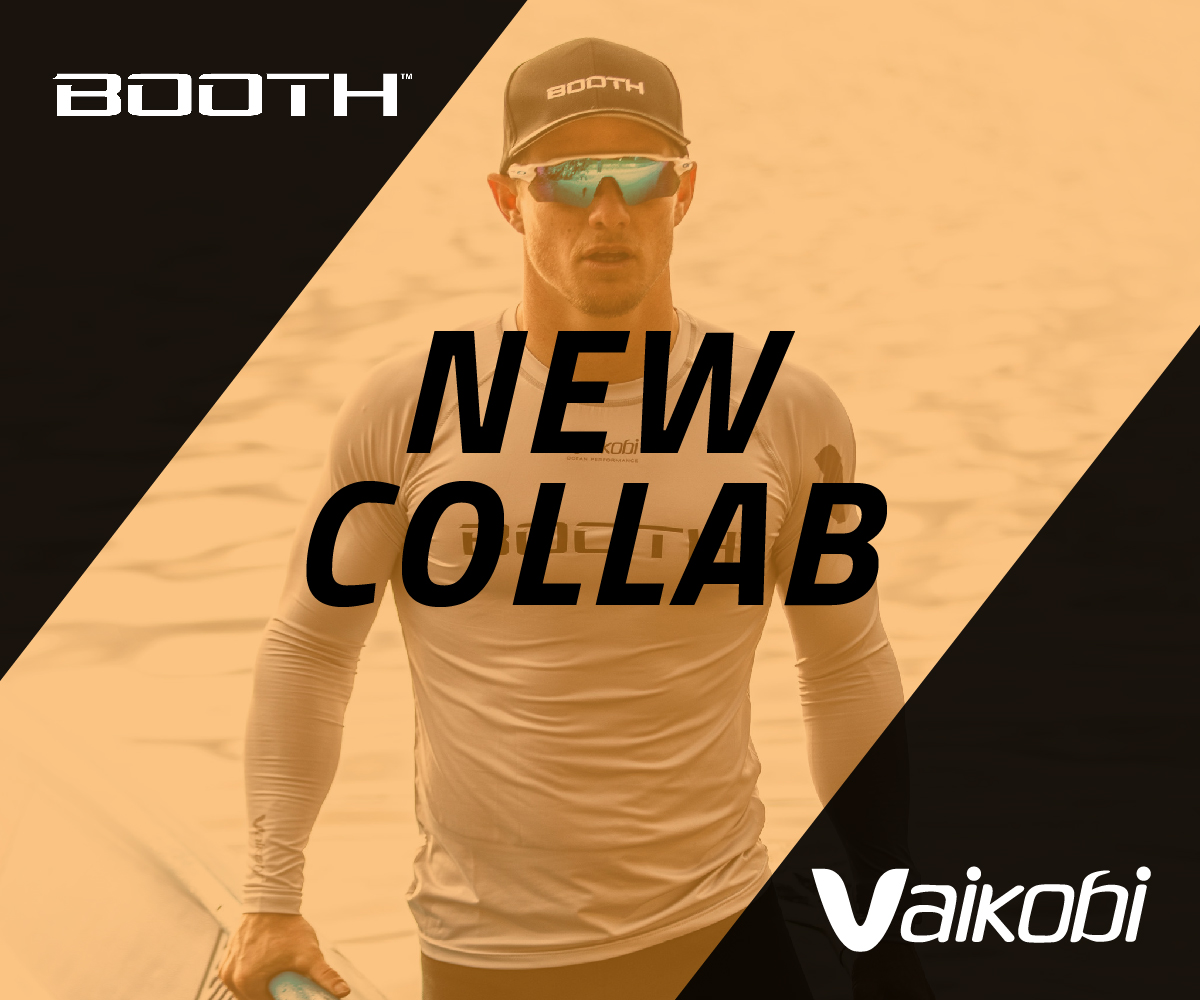